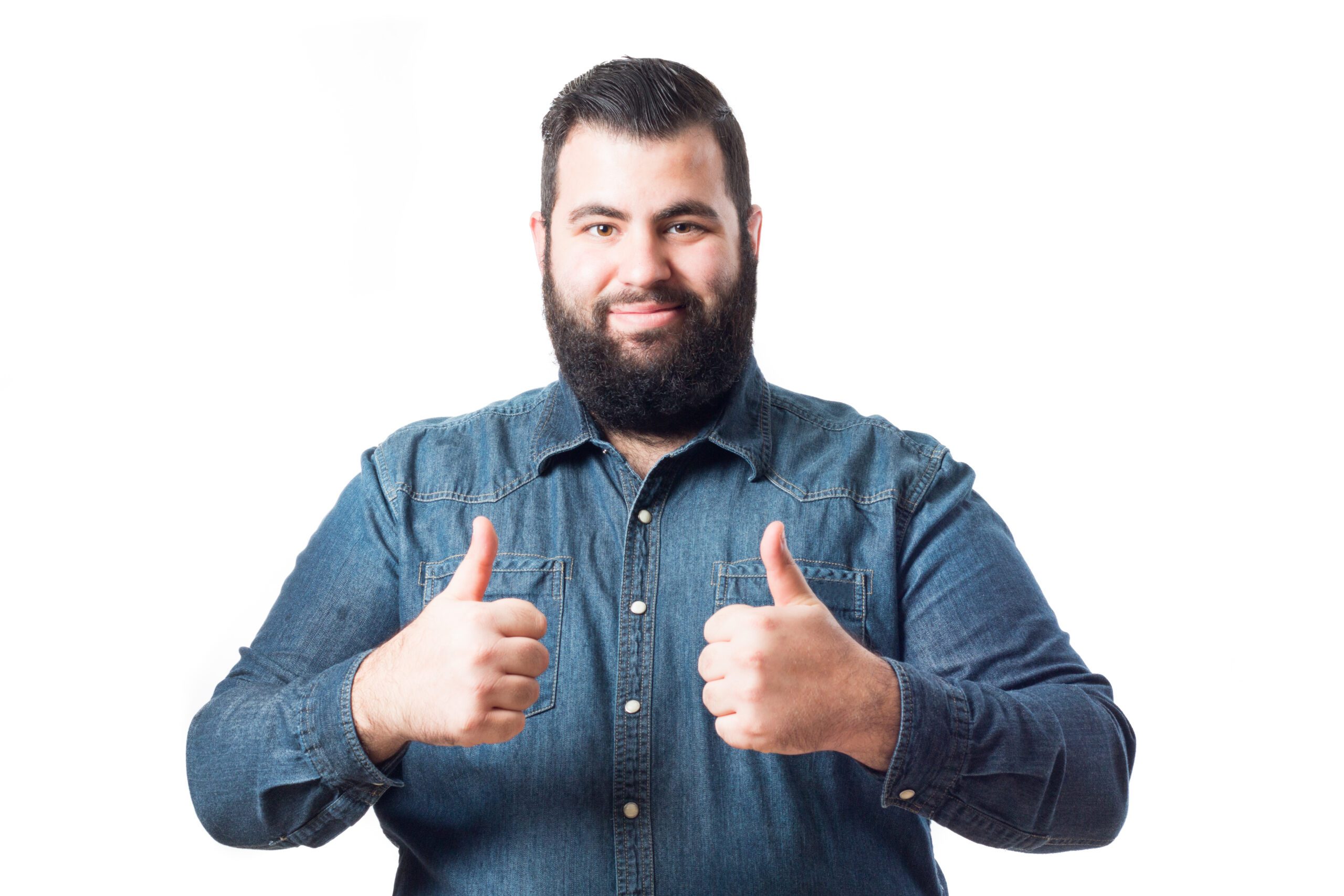 Up to half of the middle-aged men deal with erectile dysfunction and as such, with more men becoming sexually active later in life, erectile performance is a growing area of concern.

Lower testosterone levels appear in overweight patients at a higher rate for several reasons. One cause is the increased incidence of insulin resistance, which is often a driving force for weight gain. Insulin resistance decreases free and total testosterone levels. 3 In fact, a cross-sectional study found that approximately half of the men with type 2 diabetes have reduced total or free testosterone. This is much higher than an estimated 7% of type 1 diabetic men, suggesting insulin resistance and hyperinsulinemia rather than poorly controlled blood sugar are causative. 4 Additionally, fat cells known as adipocytes contain enzymes that naturally convert testosterone into estrogen.

Making matters worse, the presence of excess adipose tissue, especially visceral fat, encourages pro-inflammatory changes that promote endothelial dysfunction and worsening insulin dysfunction, all of which increase the risk of erectile dysfunction. These changes are caused by adipocytokines, which refer to proinflammatory molecules produced in abundance by fat cells. 5

Theseadipocytokinesalter endothelial function causes a number of vascular disorders including hypertension and clot formation. In addition, these molecules increase the risk of cancers and fatty liver disease. 5 Endothelial function refers to the inner lining of vessels and is critical to a number of vascular functions, including hypertension and clot formation. In fact, diminished erectile performance is often the earliest sign of vascular disease patients see.

Although the impacts of excessive body fat can feel damning, not all is lost. Research suggests that addressing weight loss as a root cause can improve erectile function. A recent review of randomized controlled trials found that weight loss in men that are overweight or obese can improve erectile performance measures. 2 One randomized trial of middle-aged men, in particular, found that men with an obese BMI who aimed for a weight loss of 10% experienced improved erectile performance scores compared to their control group counterparts.6Of additional significance, patients guided in how to lose weight additionally experienced a reduction in a number of other markers that were also independently associated with improved erectile outcomes, including CRP, a serum marker for generalized inflammation. 6

Curious if weight loss could improve your erectile performance but unsure where to get started? Working with a team to support and guide you can improve long-term success. Revibe Men’s Health is here to help.